Spanish mackerel numbers this year were thin and scattered with few divers reporting regular sightings. Nonetheless some good fish were landed and entered into the MACKEREL1000.

This year’s event, which started in February and ended in October, attracted a field of over 50 entrants. Next year’s will run from January 1st to June 30th. The first mackerel entered was shot by Ryan Power at Yallingup in early February and the last in October by Caleb Moore at the Monte Bellos Islands. In between those two points in time and space there were many fish shot and entered

The largest mackerel shot and winner of the main prize of $1000 was shot by Joe Petrovich in August up at Carnarvon. There is also the trophy. Mael Coret came second with a mackerel shot in late May at Rottnest.

Other people to share in the prize pool of $2,600 included Caleb More, Riley Moore and Julian Boland.

We are waiting on the final results for the photography part of the MACKEREL1000 which are expected in the next week. 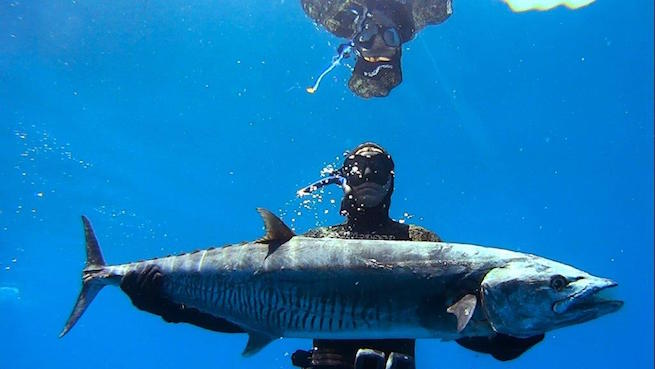 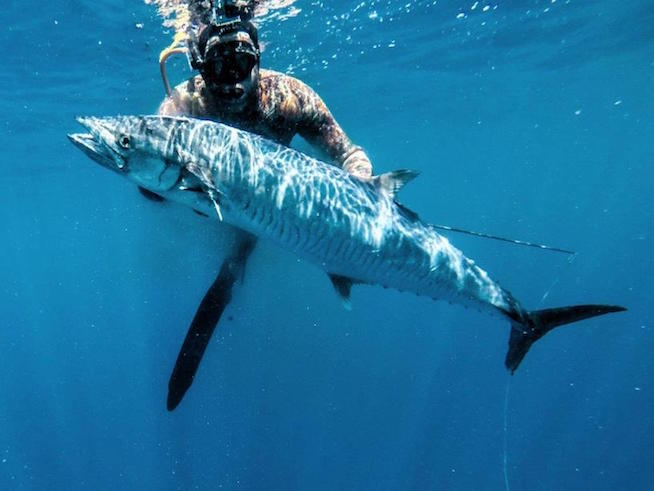